The City Of Toronto 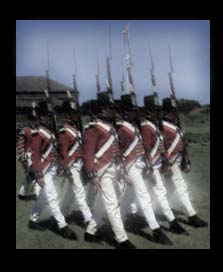 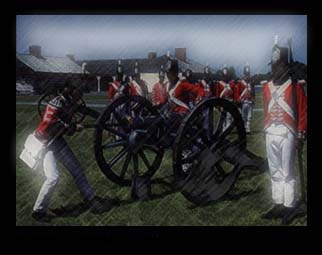