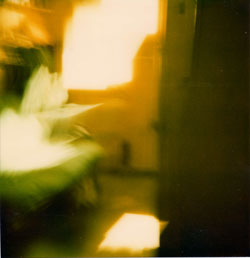 For some time prior to the summer of 2000, a resident of Kitchener, Ontario, experienced repeated sightings of an apparition in the living room of his home. The apparition was described as appearing unclear at first, but becoming increasingly "bolder" over time, especially after the witness's wife passed away.

Eventually the apparition was recognizable as a young girl who appeared "misty" and "white." The apparition remained visible for a minute or two at a time. Because of the frequency of the apparition¹s appearances, the witness then attempted to take a photograph of it.

The witness took two photographs of the apparition with a Polaroid camera. In one, there appears to be a "shaft" of light focusing down from the room¹s ceiling and ending on the living room couch. Also in this photo are visible the faint legs of a small dog, appearing directly beside an actual dog lying under the couch (there was no discernible reaction from the actual dog). The second photograph shows the light "expanding" from a focused shaft into a less defined shape. At times, the witness reports, several dogs living in the home would bark furiously at the ceiling of the room, precisely at the spot from where the shaft of light appeared to emanate.

The same witness also reported observing three brown, cylindrical objects, approximately twelve inches long and ten inches wide, roll across the living room carpet from the television to the door (a distance of about six feet). The witness¹s wife was present at this time, but was ill, and was not watching the same area of the floor.

After his wife¹s death, the witness reports, several other unusual phenomena occurred. The witness was always in the habit of using a toothpick after a meal, a habit his wife greatly disliked. Since her passing, the witness reports several times reaching for the small cup of toothpicks in the cupboard, only to find the cup empty. In each instance the witness had recently filled the cup, and checked in the cupboard for spilled toothpicks, but could find none. This event was repeated several times, despite filling the cup frequently. In addition, the witness reports seeing a water glass move across the table after his wife¹s death. Condensation was considered, checked for, and not found. The moving glass was observed several times; each occurrence seemed to herald the death of another of the late wife¹s friends. 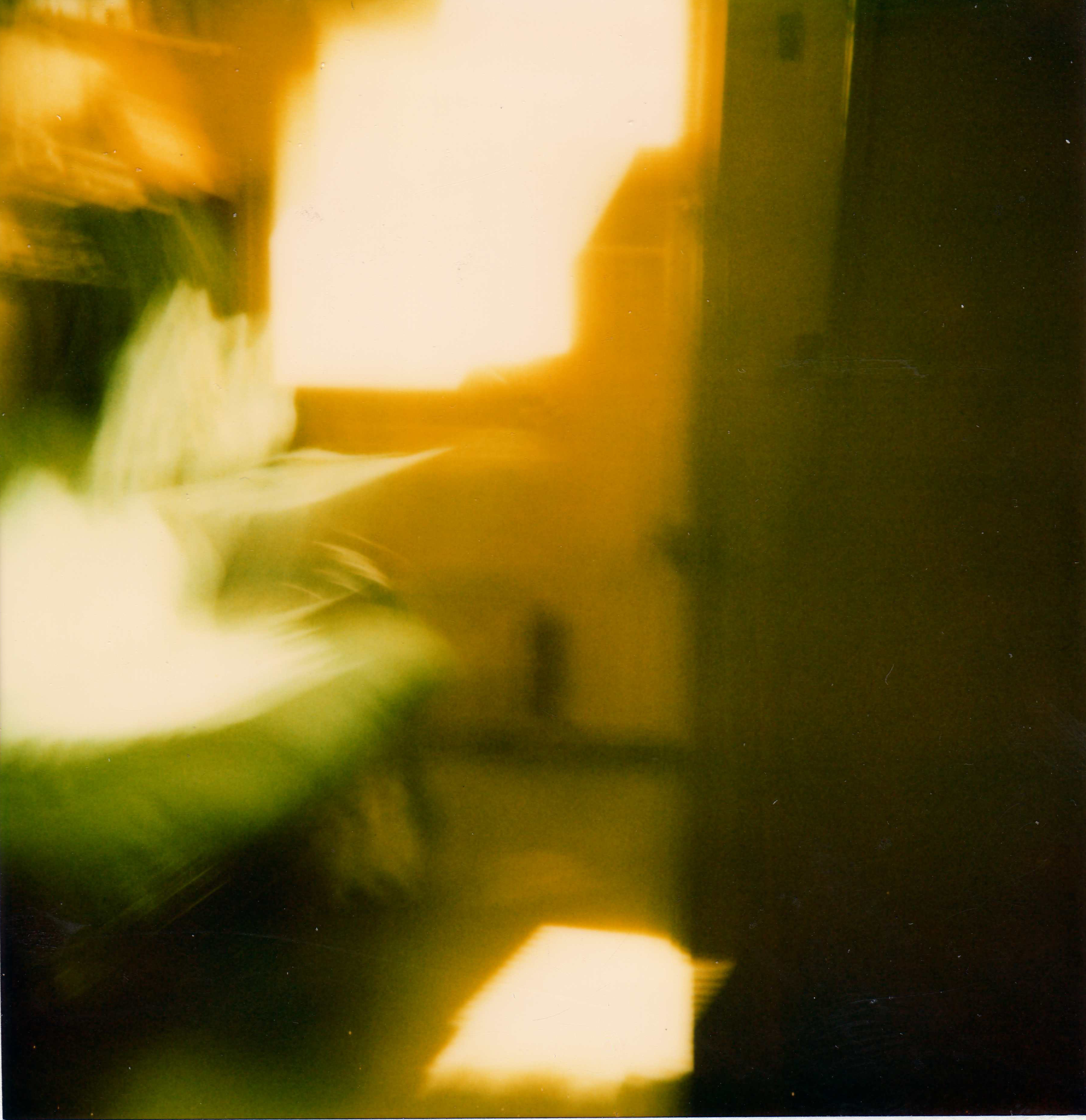 Our thanks to the witness for their initial report/photos and for allowing a follow-up investigation. If you have any comments or anything to add Teresa or Eric... This email address is being protected from spambots. You need JavaScript enabled to view it.