Investigation And Research Of Lawlor Ave

Over the past few years. PSICAN/Toronto Ghosts has received several ghost reports from the Lawlor Ave, Toronto, area.  For the sake of background and for future references, this report covers the historical aspect of the Lawlor Ave area and some general information from witness reports.

Lawlor Avenue as it is today runs generally north/south from Kingston Road to Gerard Avenue in the area of Toronto that was formerly East York.  It is the fourth street west of Victoria Park Avenue and is generally referred to as being in the “Upper Beaches”. It is a quiet residential area with mostly double homes with a few singles.  This is an  aerial photo of the area from Google Maps: 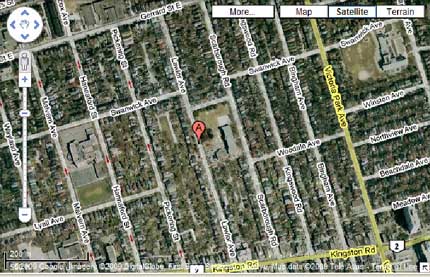 This Lawlor Ave, in East York (did not become part of Toronto until 1998.  Prior to 1900 there was a Lawlor Ave that was in the Queen W and Bloor West area  (Ward 6 Division 2)
Research in early times should consider this problem and verify correct location.  East York was incorporated in 1924 and prior to Toronto amalgamation was merged with Leaside.

The terrain is generally unremarkable and is typical for an urban area of Toronto. There appear to be no ravines, streetcar traffic (with the exception of the Kingston/Lawlor interchange), or subway in the area.  A couple of homes are made into rooming houses.

The dwelling at 169 Lawlor, according to internet search, is used for a talent search business.  The property a 1 Lawlor Avenue is an apartment/Condos building called “The Beeches”

This home is at 195 Lawlor Ave. and is the image is from: 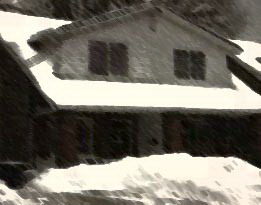 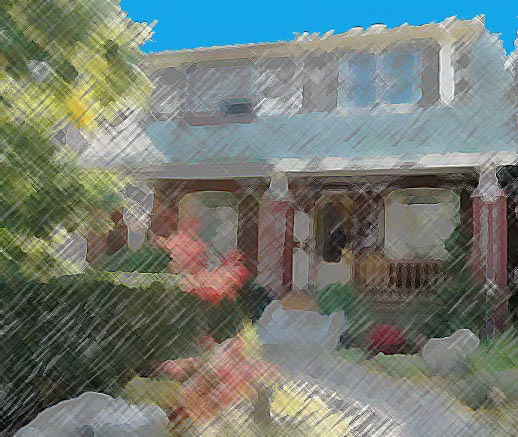 Trimark Sales and Marketing is located at 10 Lawlor Ave. and is a food broker service. Circles Beauty Salon is located at 8 Lawlor and 4 Lawlor is Naughty Tangles Beauty Salon. These businesses are at the Lawlor/Kingston interchange. Adam Beck Community Center is at 79 Lawlor, about halfway up the street on the east side. 944 Kingston Ave, at Lawlor, is Bumps, a maternity clothing store. Contemporary novelist Peter Robinson lives at 30 Lawlor Ave. (source:

One Plus One Films, aka Robert DeLeskie, is located at 112 Lawlor Ave. Tony Molesworth Entertainment, 49 Lawlor Ave, is an entertainer who provides magic, comedy, and music—see his website at tonymolesworth.com . Event planner Maggie Harmant is at 199 Lawlor Ave. The existence of persons and businesses closely related to media, as represented by several Lawlor addresses, must be taken into consideration when researching paranormal reports in this area. This is not to say that these people an organizations are hoaxers, but media connected persons have been known to attempt to profit from paranormal reports and additionally, are known to statistically be exceptionally sensitive and prone to experience unusual events.

The history of the people in the area is at the same time typical and tragic.